I have traveled to Rome, Florence, and Venice in Italy.[emoji:v-233]
This is the very first time I travel in Euorope just for sight seeing, besides I visited Paris for a day as transit.
I traveled with my mom this time, so I tried to make plans more carefully to suit her.

[emoji:v-20]At first, we visited Rome, Capital City of Italy.
I know Rome only from the movie [emoji:v-265]”Roman Holiday”, so I went to all places Audrey Hepburn visited in the movie, such as Piazza di Spangna, Piazza Bocca della Vertia, and Castel Sant’ Angelo. 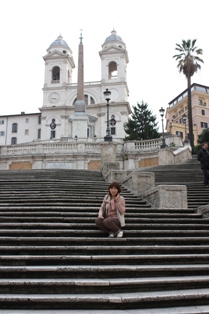 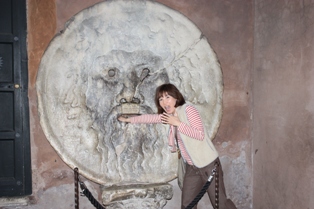 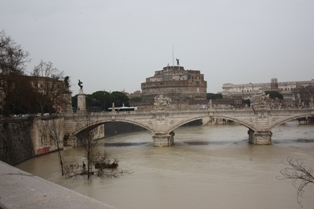 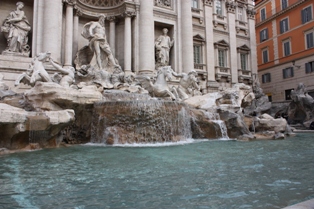 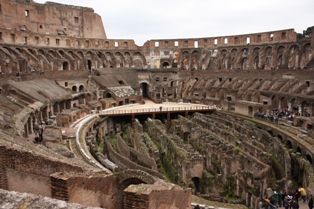 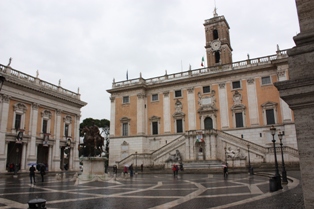 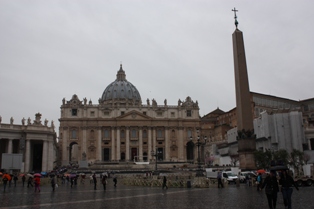 We almost walked all the way, a place to another.[emoji:v-106]
Our legs were so tired after long walk, we had to take subway at last.[emoji:v-393]

We dropped our baggage at the hotel, we started to walk to the town.
It is smaller City than Rome, but it still has a lot of places to visit.
We visited Duomo/Cattedrale(Santa Maria del Fiore), which is at the center of Florence.
We walked up to the top, throgh the narrow stairs.
It was very nice view from the top. 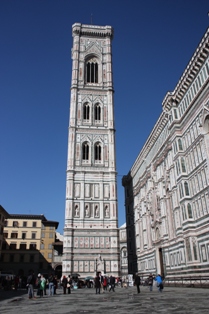 After that, we went to Palazzo Vecchio, Galleria degli Uffizi, Ponte Vecchio, Santa Croce, and so on.
Galleria degli Uffiti is one of the most famous art gellery, people wait for more than an hour to get in. It was interesting, but too big for me, coz I am not so interested in Art.[emoji:v-8] 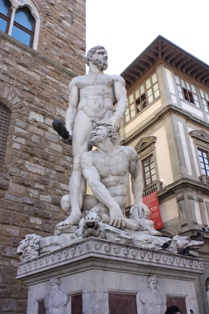 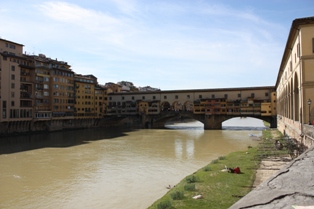 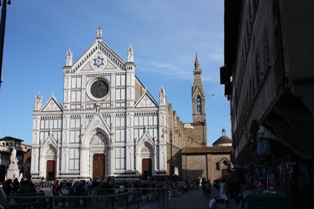 Then we walked up the hill to Piazzale Michelangelo.
We could see the nice view of Florence from there.
Since I have heard that sunset makes the veiw more beautiful with red color, we waited until sunset. Unfortunately, it didn’t turn red on that day. 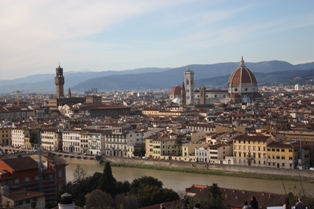 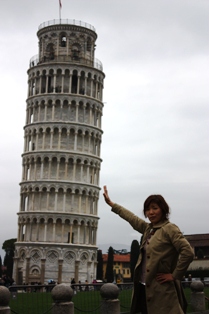 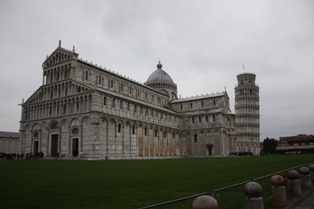 [emoji:v-20]On the last day, we were in Venice.
Venice is a city of small islands.
We took a boat at first to Piazza San Marco.[emoji:v-232] 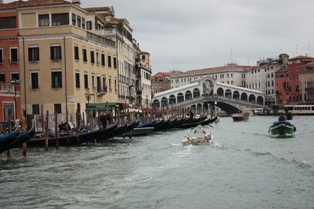 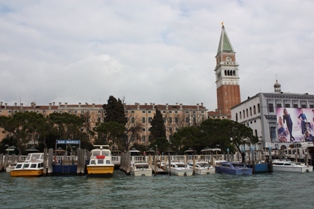 We went up to the tower as well, but there was a elevator.
It was also beautiful view from there.[emoji:v-212] 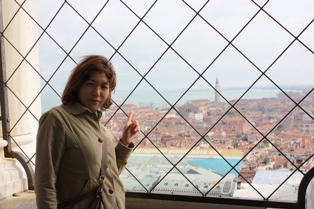 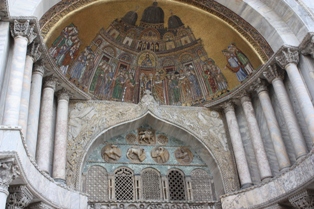 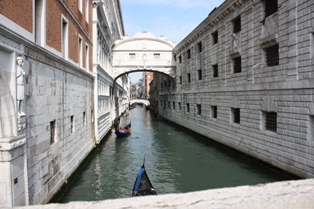 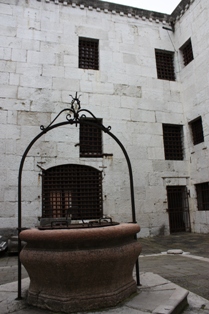 We enjoyed big lunch and dinner here in Venice as well.[emoji:v-411]
Italian foods are different from Japanese, we were a bit tired of eating Pizza or Pasta.
But good restaurant serves good foods, not cheep though…
We enjoyed soup, steak, salad, and a glass of wine.[emoji:v-272]

Thank you for taking time to read this long blog.
I hope you enjoy an Italian trip with these photoes.[emoji:e-68]
<>